From planning to retrospective, the development method at exolis 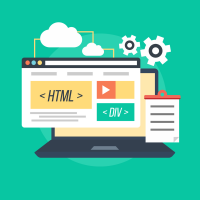 Our engage solution is developed according to the Scrum methodology. It appeared in the 80's and is now widely used in software development. The key to its popularity? The continuous adaptation to change and the continuous improvement of teams and processes that it allows.

What is the Scrum methodology?

Three aspects must be taken into account for the success of a product:

Take for example the development of an online payment functionality:

The Scrum methodology is designed to allow the grouping of these three aspects. It uses three types of roles to represent each aspect: 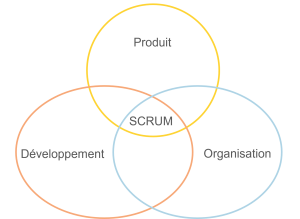 These teams will meet regularly to define:

Feedback is at the heart of Scrum and sticks to the three pillars of the methodology: transparency, inspection and adaptation.

What is the difference between Scrum and Agile?

Agile is very popular in software development, especially since the publication in 2001 of the Manifesto for Agile Software Development, which has become the reference on the subject, describing four values and twelve principles. The Agile values are as follows:

The "Agile methods" are therefore the methods that respect the values of this approach. Thus, Scrum is an Agile method, since it is based on iterative and adaptive cycles called sprints.

What is a sprint?

Sprints are short iterations of development, usually from one to four weeks, and marked by several meetings.

How is Scrum used at exolis?

At exolis, a sprint lasts four weeks and follows the same sequence for each iteration.

Before the start of a sprint

The expected functionalities are described in user stories (US). They are written by our product manager and our project managers on our dedicated tool, Taiga. The workload for each US is estimated by our developers during the costing process. Combined with the priorities, the costing allows the product manager and the scrum master to create the sprint planning.

When the sprint starts, the planned US are assigned to the developers. Every morning, the developers meet for the daily scrum, during which everyone describes what they did the previous day and what they plan to do during the coming day, and discusses any sticking points.

At the end of the sprint, the retrospective takes place, which brings together developers, project managers, infrastructure administrators and quality managers. During the retrospective, the problems that arose during the sprint are raised, and the positive events are highlighted. A summary of what has been put in place to resolve the issues identified during the previous retrospectives is also presented. Finally, a demonstration of the US made during the sprint is made by the developers to the whole company: the objective is that all the teams are informed of the latest features of the application.

All these steps, which we have been repeating for a few years now, have allowed us to improve our internal organization and have made our product more and more suitable for our customers. 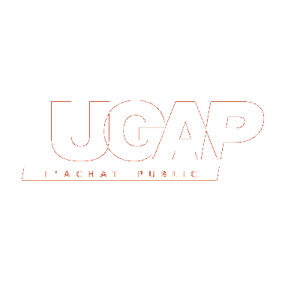 We use a statistical tracking system to ensure you have the best experience on our site. By continuing your navigation, you accept the use of cookies.